This Mablethorpe Primary Academy is sponsored by the Greenwood Academies Trust which was formed in 2009 and now educates approximately 17,000 pupils across seven local authority areas including Nottingham City, Nottinghamshire, Leicester City, Northamptonshire, Peterborough, Lincolnshire and Central Bedfordshire.” The Mablethorpe Primary Academy is situated on the edge of the seaside town of Mablethorpe. There has been a school on this site since 1857. 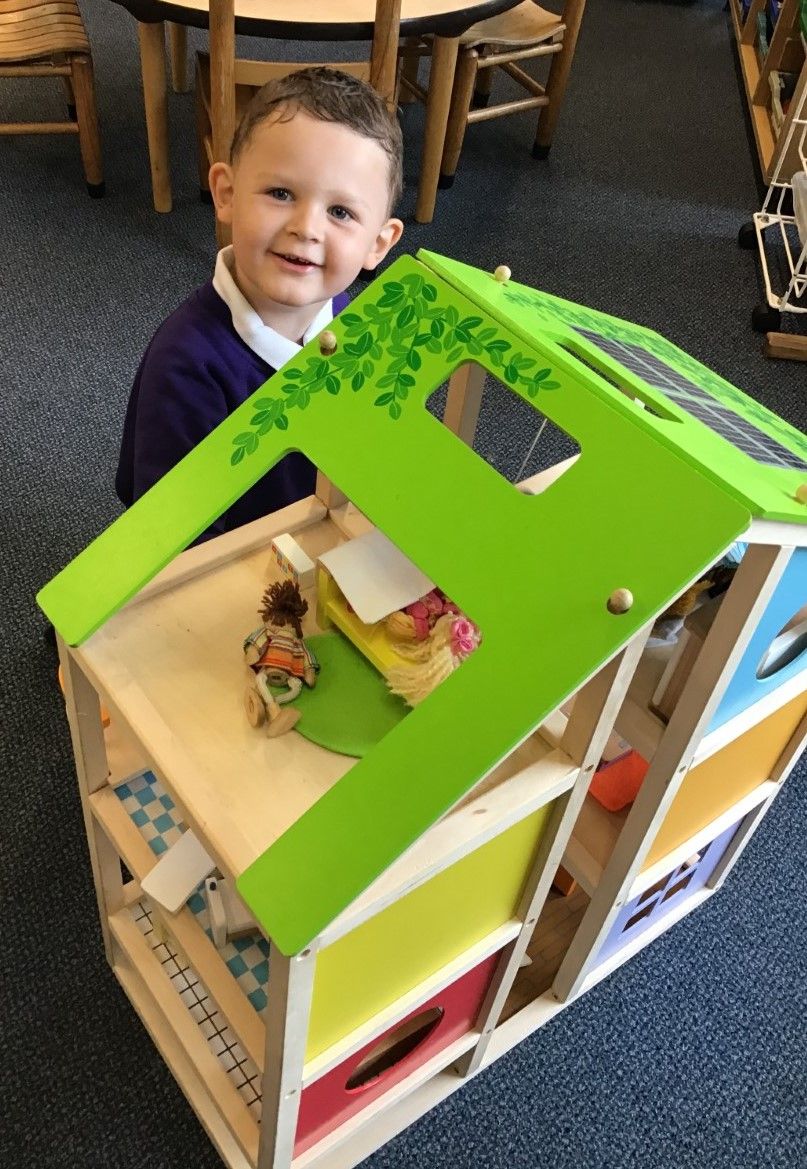 There are currently no upcoming events.